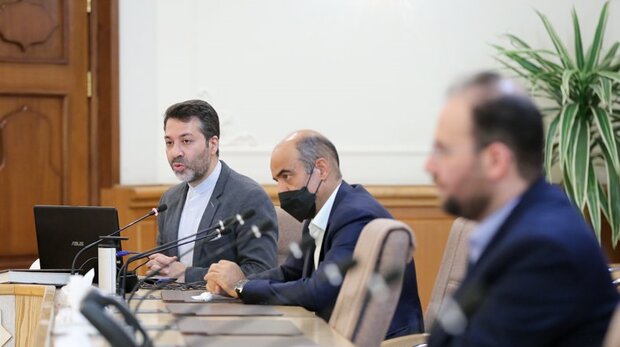 The preliminary meeting for the 20th Iran-Bulgaria joint commission was held to arrange the deal of the assembly.

The Managing Director of the Road and Urban Development Ministry for commercialization affairs Amin Tarfa’a and the Director of European Coordination and International Cooperation Nadezhda Buhova took part in the meeting.

The 19th joint summit of economic cooperation between Iran and Bulgaria was held in 2018. The 20th round of this summit is scheduled to be held in the near future between the two countries.