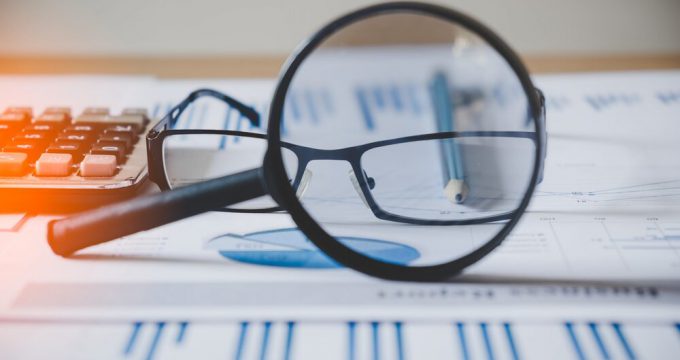 12 Iranian researchers among world’s most cited

According to the 2022 list of Highly Cited Researchers revealed by Clarivate, 12 Iranian researchers are among the most cited researchers.

The exceptional individuals designated Highly Cited Researchers 2022 have published multiple highly cited papers, ranking in the top 1% by citations for field and year over the last decade. Of all the world’s researchers, they are one in 1,000.

The analysts use both quantitative and qualitative analysis to identify influential individuals from around the globe and across many research fields. This year, 6,938 scientists and social scientists from nearly 70 countries were recognized.

In the previous edition of the highly cited researchers list, 15 researchers were from Iranian institutions, but in the 2022 edition, 12 Iranian researchers have been included.

The analysts use both quantitative and qualitative analysis to identify influential individuals from around the globe. About 40 percent of the highly cited researchers are affiliated with American institutions (2764 researchers). China is in second place with 1169 researchers, and England (579 researchers), Germany (369 researchers), and Australia (337 researchers) are also in the next positions.

Harvard University is the most frequent institution in the 2022 list with 233 researchers.

Earlier in November, the Essential Science Indicators (ESI) database listed 841 Iranian researchers among the top one percent of most cited researchers in the world.

The highest number of researchers were included in the engineering category amounting to 229 scientists, followed by clinical medicine with 140, and the multidisciplinary category with 150 people.

On October 26, Stanford University listed 1,870 Iranian researchers among the top 2 percent of the most-cited scientists in the world, which has grown significantly compared to past years.

Despite U.S. sanctions, the international activities of Iranian scientists have increased year by year, so that more than 35 percent of Iranian articles in Scopus have been multi-national projects, the deputy science minister, Peyman Salehi, has said.

The country also ranked 15th and 16th in the world in terms of scientific references.