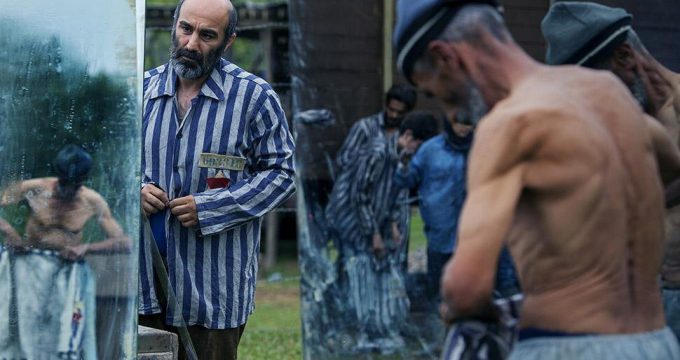 Directed by Hooman Seyyedi, the film is Iran’s submission to the international feature award at the 2023 Oscars.

The film is about Shakib, a homeless day laborer who never got over the loss of his wife and son in an earthquake years ago.

Over the last couple of years, he has developed a relationship with a deaf and mute woman, Ladan. The construction site on which he works today turns out to be the set for a film about the atrocities committed by Hitler during WWII. Against all odds, he is given a movie role, a house and a chance at being somebody. When Ladan learns about this, she comes to his workplace begging for help. Shakib’s scheme to hide her goes tragically wrong and threatens to ruin his newfound status and what seemed to be the opportunity of a lifetime.

“World War III” had its international premiere at the 79th Venice International Film Festival, where it won the Orizzonti Award for Best Film and the best actor award for Mohsen Tanabandeh.

The Asian World Film Festival also honored the Iranian short film “Deer” with the Panavision Award for Short Film Cinematography. Amir-Hossein Khoshbin is the cinematographer of the film directed by Hadi Babaifar.

The Snow Leopard for Best Film went to “The Last Film Show” by the Indian director Pan Nalin, while the Snow Leopard Audience Award was given to “Aurora’s Sunrise” by Inna Sahakyan from Armenia.

Hui Fang Hong from Singapore was crowned best actress for her role in “Ajoomma”.

The Panavision Best Cinematography Award and Panavision Camera Grant were given to cinematographer Andreas Sinanos for his collaboration in the Turkish film “Kerr”.

The Hollywood Foreign Press Association Scholarship Award of $5000 was granted to “Warsha”, a co-production between Lebanon and France by Dania Bdeir.