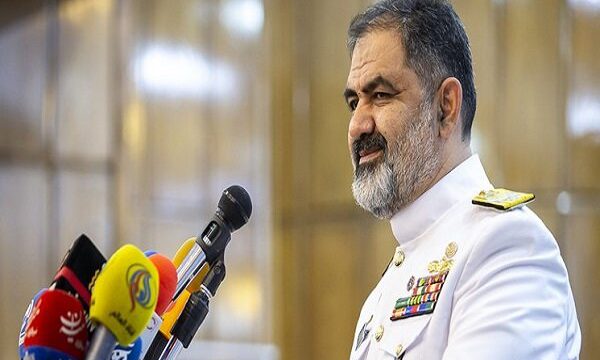 The commander of the Iranian Army Navy said on Tuesday that modern military equipment including helicopters and long-range drones will join Army Navy soon.

In a press conference on Tuesday, Rear Admiral Shahram Irani said that today the army of the Islamic Republic of Iran due to its scientific and industrial capabilities in the field of manufacturing all kinds of vessels and flight equipment as well as all kinds of strategic weaponry has a pivotal role in securing the region and world.

Pointing to the latest achievements of the Army Navy, Irani reiterated that for the first time, naval attack helicopters will be joined Iran’s Navy Army, which will greatly help naval operations, especially escorting vessels.