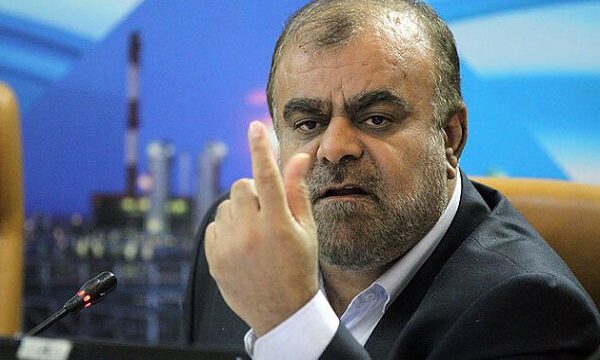 The Iranian Road and Urban Development Minister Rostan Ghasemi resigned on Tuesday and President Ebrahim Raisi has accepted his resignation.

President Ebrahim Raisi expressed his appreciation for the efforts made by Rostam Ghasemi during his tenure in the Ministry of Roads and Urban Development and wished him a speedy recovery from the illness.

The cause for Ghasemi’s resignation was his deteriorating health condition.

President Raeisi further expressed hope that his skills and abilities can be used after his full recovery in the future.

Ghasemi’s deputy Shahryar Afandi Zadeh has been appointed as the caretaker minister to replace his former boss by the president.