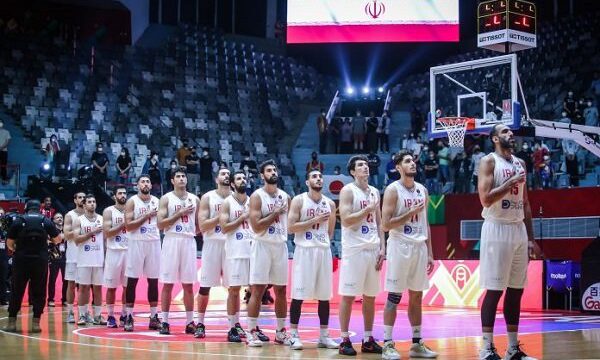 Iran’s men’s national basketball team has moved up one place in the latest FIBA World Ranking.

The World Basketball Federation (FIBA) announced the new rankings of the team in the world.

According to the new rankings, Iran’s national basketball team is now ranked 20th in the ranking with 452.5 points, moving up one place as compared to the previous rankings.

Iran is considered the Asian second top team after Australia with 740.3 points.

China is the third-best Asian country in the new FIBA rankings, landing in 27th place in the world rankings with 407.7. 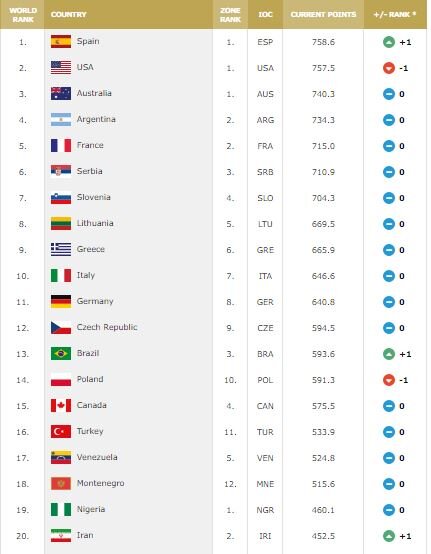 Spain, the US, and Australia are the top three teams in the world.