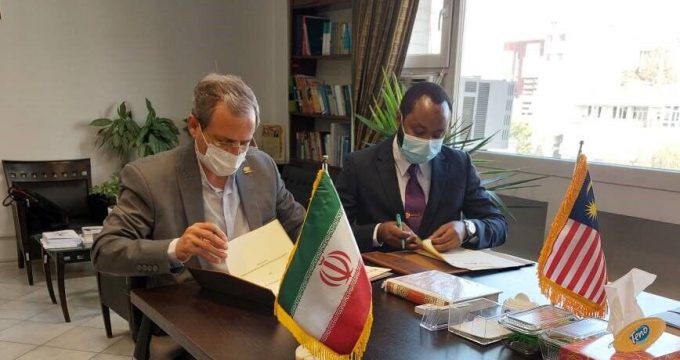 Iran’s Institute for Research and Planning in Higher Education (IRPHE) and the Institut Penyelidikan Pendidikan Tinggi Negara (IPPTN) affiliated with the Universiti Sains Malaysia inked a memorandum of understanding (MOU) for the promotion of international cooperation.

In a meeting on Sunday in Tehran, Ali Baqer Taherinia, Head of IRPHE, and Muhammad Muftahu head of the IPPTN discussed enhanced cooperation on educational and research programs, student exchange, joint educational workshops, exchange of publications, and other fields.

It is a form of new diplomacy and has become an umbrella term to describe a number of formal or informal technical, research-based, academic, or engineering exchanges, within the general field of international relations.