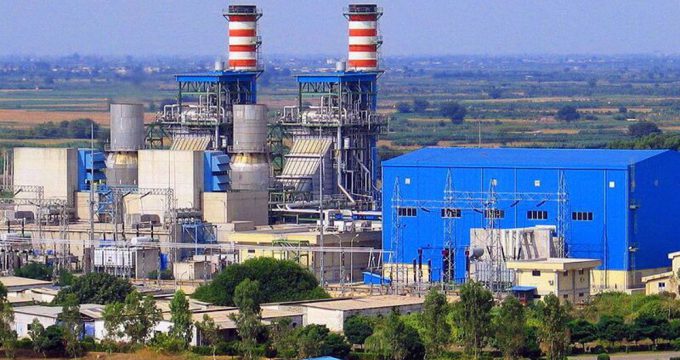 Iranian Energy Ministry officials have indicated they have plans to build more than 7 gigawatts (GW) of new electricity generation capacity in the calendar year to late March 2024.

“Based on forecasts and the (planned) execution of expansion projects, more than 7,000 megawatts of electricity will be added to the country’s generation capacity,” said Energy Minister Ali Akbar Mehrabian on Tuesday.

An announcement by deputy energy minister for electricity Homayoun Haeri indicated that the planned capacity expansion for the calendar year 1402 is estimated to be 7.787 GW.

Haeri said Iran will build 3.026 GW of new thermal power plant capacity in the year to March 2024, adding that another 2.245 GW of capacity will be created in the existing power plants through boosting production processes or repairs.

The official said generation capacity at power plants run by industries will expand by 1.487 GW in the next calendar year, adding that renewables will account for 0.85 GW of new capacity while another 0.188 GW will come from small generators.

The figures were announced during a meeting of top executives of Iran’s electricity sector that was aimed at introducing measures to ensure a stable supply of power across Iran over the next summer.

Iranian officials estimate electricity usage in the country will exceed 70 GW in peak hours next summer. The country has more than 87 GW of power generation capacity although actual production is estimated to be lower at about 68 GW.