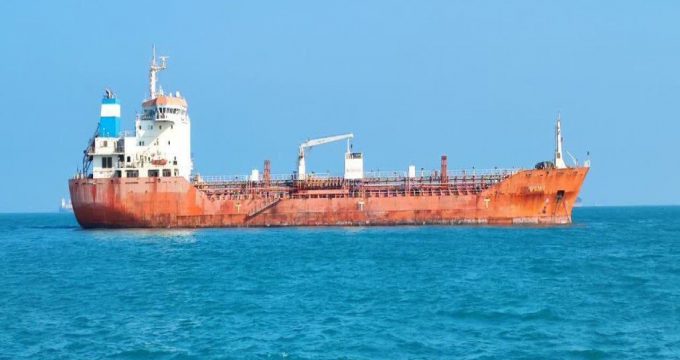 An oil tanker was targeted by a suicide drone off the coasts of Oman, The Associated Press quoted an official on the condition of anonymity.

The source told Associated Press that the attack was made on Tuesday night.

The tanker is reported to be ultimately owned by Israeli billionaire Idan Ofer.

The Associated Press also cited a defense official as saying that a Liberian-flagged oil tanker was struck in an exploding drone attack off the Gulf of Oman.

Meanwhile, Reuters quoted Commander Timothy Hawkins as saying that United States Navy’s Fifth Fleet is aware of an incident in the Gulf of Oman involving a commercial vessel.

Gulf of Oman, oil tanker targeted by drone in Gulf of Oman November 16, 2022
Iran determined to expand ties with Muslim countries
IAEA ready to work with Tehran on safeguards issues