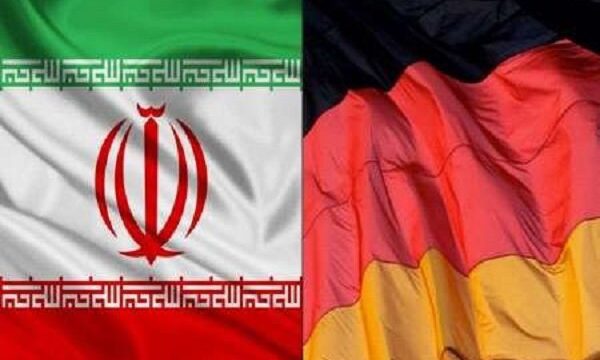 Germany in secret talks to buy Iranian oil amid sanctions

German government is negotiating with Iran to buy oil due to the Russian sanctions, media have reported.

The chief economist of the partly state-owned LBBW bank in the southwestern German state of Baden-Württemberg has announced that Germany is in secret talks with the Islamic Republic of Iran to buy Iranian oil, the Israeli regime newspaper The Jerusalem Post revealed.

“Intensive talks are already being held behind the scenes with Venezuela, Iran or Algeria to cover Germany’s oil and gasoline needs,” said Moritz Kraemer, the chief economist of the Landesbank Baden-Württemberg (LBBW). The comment by Kraemer was made in the context of how Germany plans to cover its energy needs in light of the country’s efforts to wean itself off Russian gas dependency.

Bernd Wagner, a spokesman for LBBW, told the Israeli newspaper that “as a matter of principle, LBBW does not conduct any Iran-related business.”

When asked about Kraemer’s statement about secret talks with Iran, Wagner said “There seems to be a misunderstanding. The chief economist is talking about the national economy, not about LBBW’s business. We have a very clear distinction here.”

It is unclear how Germany would buy gas from Iran at this time because of US sanctions on Iran’s energy sector.