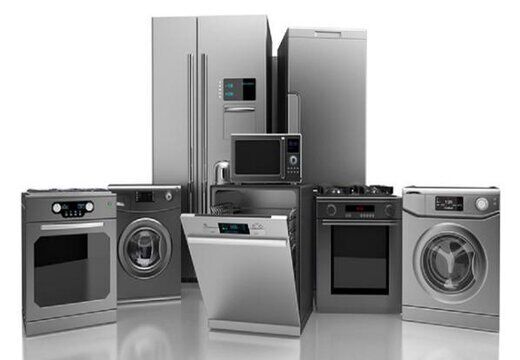 A member of the Association of Home Appliances Manufacturers in Iran said here on Monday that during past few years, the production of home appliances has increased from eight million units to more than 16 million units.

Alireza Mohammadi Daniali made the remarks on Monday in a meeting with associations active in Industry, Mining and Trade fields.

He added that this rise in production has happened with the support of Iran’s Ministry of Industry, Mine and Trade.

Mohammadi Daniali in his remarks added that Iranian home appliance manufacturers have seen their output for main devices surge by up to 100 percent over past few years.