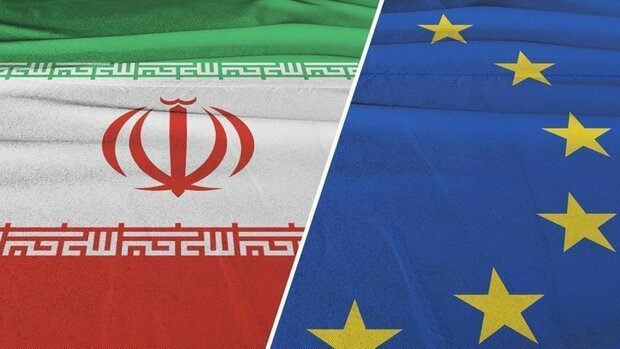 In support of the recent riots in Iran, the European Union foreign ministers are due to impose more sanctions on Iranian individuals and entities.

As the anti-Iranian and interventionist actions of the western countries continue, two EU diplomats announced that European Union foreign ministers are due to impose more sanctions including asset bans and travel freezes on Iranian individuals and entities.

Before the meeting of EU foreign ministers on Monday, the European Union’s Foreign Policy Chief Josep Borrell also announced that the EU is scheduled to impose a new sanction package on Iran.

In the first round of sanctions in October, the European Union imposed travel bans and asset freezes on 15 Iranian individuals and institutions in support of recent riots in Iran over the death of Mahsa Amini.

Iran has condemned the western powers for fomenting riots and had warned the European countries not to interfere in Iran’s internal affairs over the issue.

Sporadic protests erupted in Iran on Sept. 16 over the death of Amini, who lost her life due to previous illnesses record while in morality police custody.

The Iranian authorities have said the US and other Western countries are seeking to make Iran give up its steadfastness in supporting the Iranian nation’s rights at the negotiating table by fomenting riots and increasing the pressures.