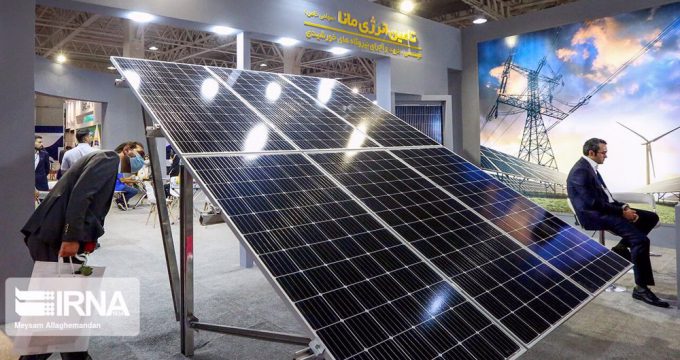 Iran raises renewable power purchase prices by up to 60%

Iran has increased its prices for purchasing renewable power from small electricity generators by up to 60% as part of efforts to encourage the development of renewable energy supplies.

The announcement showed electricity supplied to the Iranian power grid by solar generators that produce less than 20 kilowatts of electricity will increase by 20% to 17,500 rials ($0.05) per kilowatt hour (KWh).

Payments to solar electricity suppliers with 20 kilowatts to 200 kilowatts of capacity will increase by 30% to 16,500 rials ($0.047) per KWh, showed the announcement.

The new prices come amid efforts by the Iranian government to encourage renewable energy production in a country where a bulk of electricity supplies come from thermal power plants that heavily rely on fossil fuels.

Iran’s Energy Ministry announced in September last year that it had set a target for creating up to 10 gigawatts of new renewable capacity in the country until 2025.