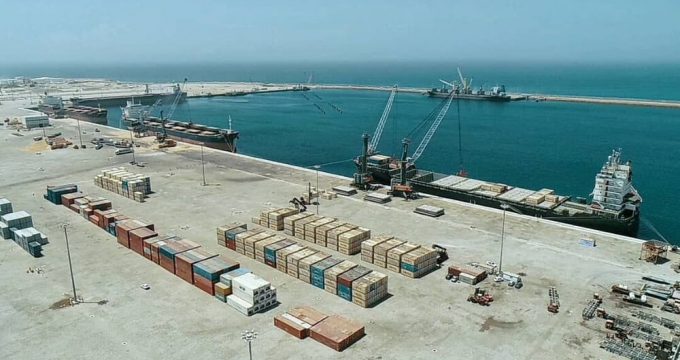 PMO to facilitate investment in ports

Iran’s Ports and Maritime Organization (PMO) has modified its investment charter in order to facilitate foreign investment in the country’s ports, an official with the organization announced on Wednesday.

“Since economic diplomacy is a major policy of the 13th government, the charter of investment in ports has been facilitated with the aim of attracting foreign investors,” IRNA quoted PMO Deputy Head Jalil Eslami as saying.

Speaking in a gathering of PMO managers with oil and petrochemical industry representatives, Eslami said: “We live in a period when ports infrastructure development is very important and over the past few decades positive efforts have been made to increase the capacity of ports in the south and north of the country.”

According to the official, the capacity of the country’s ports is going to be increased to 280 million tons per annum in the near future.