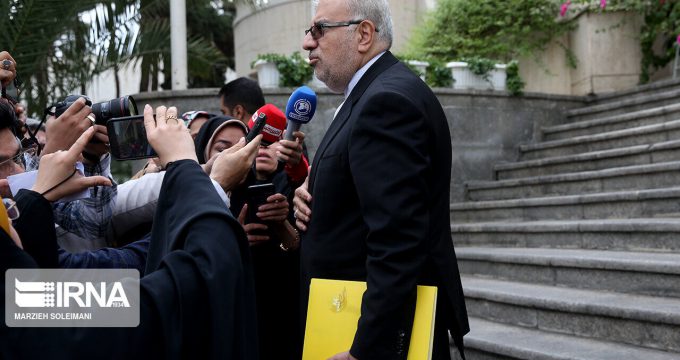 Iran has signed an MoU worth about $40b with the Russian majority state-owned multinational energy corporation ‘Gazprom’, Iranian Petroleum Minister Javad Owji said.

Speaking to reporters on the sidelines of the cabinet session on Wednesday, Owji said Iran has started swapping byproducts and hoped for operationalizing gas swap in winter.

Iran has also put on its agenda developing fields and gas export pipelines, he said referring to signing an MoU worth about $4b with Russia.

Earlier, Owji said that the oil and gas swap between Iran and Russia would make Iran the hub of energy in the region.