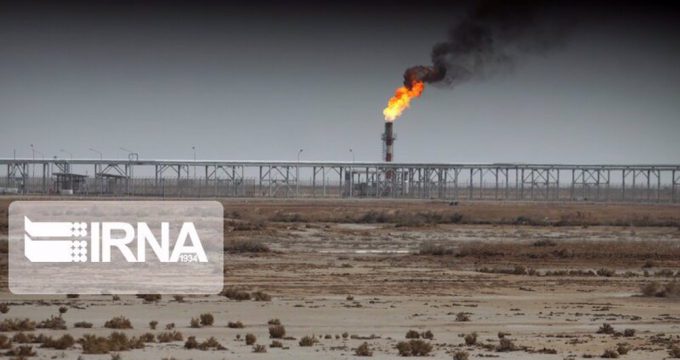 The National Iranian Oil Company (NIOC) says development works on a key oilfield shared with Iraq will start within days as Iran moves ahead with plans to expand its massive petroleum industry despite sanctions imposed by the United States.

NIOC’s CEO Mohsen Khojasteh Mehr said on Tuesday that a domestic contractor will start executive works on Sohrab oilfield later this week, a project which he said is currently worth around $1 billion.

However, total output from the field over 20 years of the contract with Dana Energy will amount to 160 million barrels.

In recent years, Iran has ramped up projects to develop oilfields that are shared with neighbors, especially reservoirs located near the border with Iraq.

That comes as Iraq started development works for Huwaiza oilfield in 2017.

Khojasteh Mehr said works on Azadegan field, the main reservoir shared with Iraq, had accelerated in recent months with the launch of oil production from 20 wells in the field.

He said 10 new wells in Azadegan oilfield will come on line within the next few weeks, saying the increased production from the field will help Iran to increase its total oil output to 4 million barrels per day (bpd) from a current figure of 3.8 million bpd.

Developing oilfields shared with neighbors come as Iran has been faced with a series of American sanctions targeting its energy sector in recent years.

The sanctions have forced Iran to increasingly rely on domestic companies for the expansion of its petroleum sector.