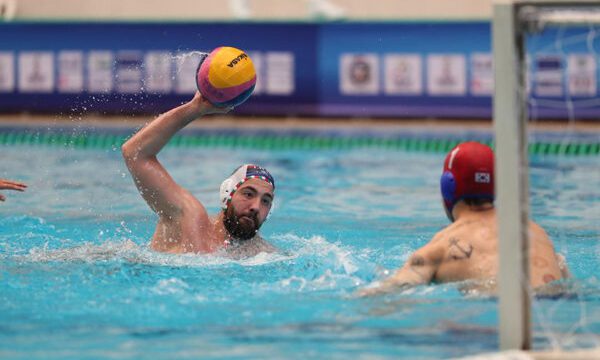 The Iranian team, headed by Aleksandar Ciric, defeated South Korea 17-8 on Wednesday in Pool A.

Iran will play Kazakhstan on Thursday in the most important match of the qualifying round.

The competition is being held in Bang Sao Thong district, Samut Prakan province, Thailand from Nov. 7 to 13.

The top two teams as well as hosts Japan will take part in the world championship.