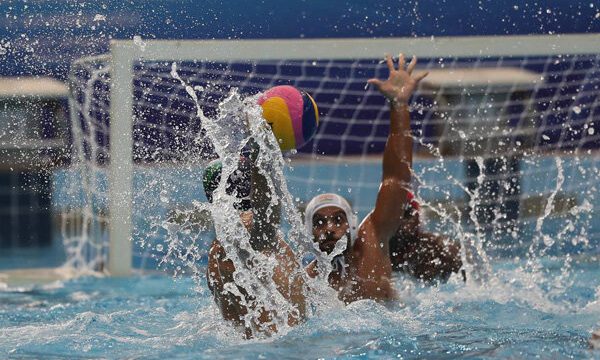 The national Iranian men’s water polo team won the national men’s team of India at the Asian Championship on Tuesday.

Iran is pitted against India, Kazakhstan, Uzbekistan, Thailand, South Korea in Group A of the competitions which are held in Thailand’s Samut Prakan.