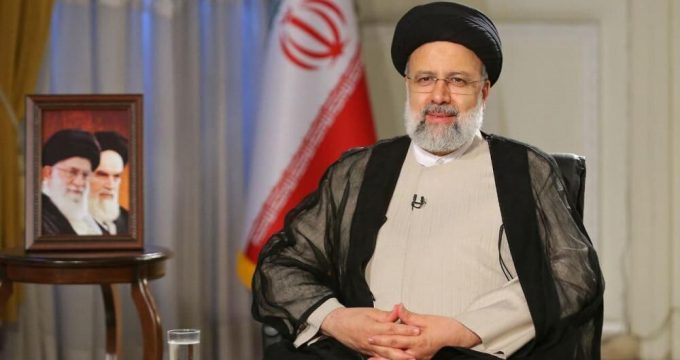 Iranian President in separate messages congratulated the championships of Iran’s national Greco-Roman team in the World Wrestling Cup and the national beach football team in the Intercontinental Beach Soccer Cup.

Ebrahim Raisi in his message on the occasion said that the championship of the National Iranian wrestling team in the Azerbaijan World Wrestling Cup was both pride-inspiring and a sign of the capabilities and competence of the prestigious Islamic, Iranian youth in sports fields, as well as the efforts made by the coaches, technical team, and all members of the Greco-Roman team, that brought international grandeur for Iran, which is sincerely appreciated.

He said that this pride-inspiring victory was a sign of the might and competence of the prestigious Iranian athletes in various sports fields.

In his Sunday night message on the occasion of the championship of Iran’s beach football team, President Raisi sincerely appreciated the national beach football players, the dear Iranian nation, the team’s coaches, and the supporting team that have hand in hand created this national pride.

“The championship of the Iran national beach football team in the UAE Intercontinental Cup was another manifestation of Iran’s might at international sports fields.”

“I congratulate this pride-inspiring and glorious victory and appreciated the coaches, players, and team managers that created this pride, and pray to Almighty Allah for the grandeur of our dear country, Iran,” concluded the president.

The national Iranian beach soccer team became the champion of the 2022 Intercontinental Beach Soccer Cup after beating Brazil in the final on Sunday in Dubai.