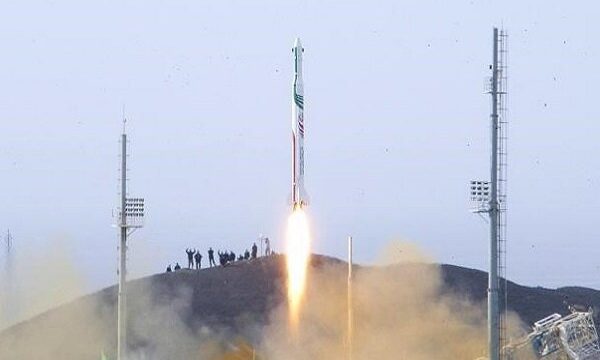 In a tweet on Monday, the Iranian diplomat called the successful launch of “Ghaem 100” another demonstration of the national authority and ability of Iran’s young scientists to achieve science and new technologies despite the sanctions.

Kan’ani added that such achievements make the enemies of Iran angry.

The test-launch was carried out in the presence of the Commander of the Aerospace Force of the Islamic Revolution Guards Corps (IRGC) Brigadier General Amir Ali Hajizadeh and a group of officials of the country’s armed forces on Saturday.