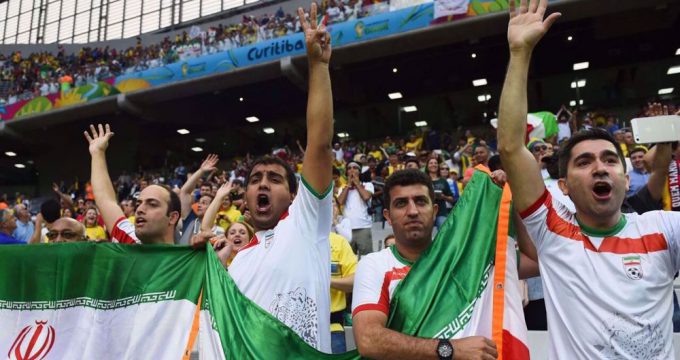 An Iranian official says the country has managed to secure extra tickets for football fans seeking to attend Iran’s matches in the group stage of the World Cup 2022 in Qatar.

Iranian Deputy Foreign Minister for Economic Diplomacy Mehdi Safari said on Sunday that more than 11,000 Iranian fans will be able to attend each of Iran’s three matches in the World Cup group stage, nearly double the normal quotas set for each game.

Safari said the extra tickets had been secured in negotiations with Qatari government officials.

He added that some 2,000 special tickets will be available for fans across the three matches of Iran’s national team against England, The United States and Wales.

The qualifying stage of the World Cup 2022 will kick off in two weeks’ time in Qatar.

The decision to make extra tickets available to Iranian fans comes as Iran and Qatar have closely cooperated in the run-up to the prestigious international tournament.

Iran has committed to provide logistical support to Qatar during the event.

The Iranian government on Sunday approved funds needed to import six refuelers and other equipment for use in airports in Kish and Qeshm, the two Persian Gulf islands that are likely to be frequented by visitors during the World Cup tournament.