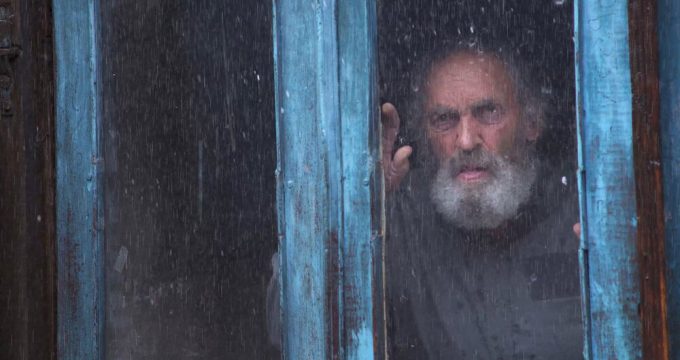 Five Iranian movies will be screened in the different sections of the 13th Baku International Short Film Festival.

“Cloudy Man” by Shahin Jalali and “It Builds a Life” by Mehdi Parizad will be shown in the fiction films competition of the festival, which will take place from November 11 to 15 in the Azerbaijani capital.

“Cloudy Man” is about an old key maker who begins to suffer from hand tremors. New reality brings painful consequences – the man finds it impossible to continue his career. The doctor advises him to retire, but the elder fears becoming useless and approaching death.

“It Builds a Life” follows a man who had to build a life, not ruin it.

“Bubble Beetle” by Voria Nikmanesh and Maryam Hashemnejad and “It’s a Gray, Gray World” by Mohsen Purmohseni-Shakib will be contending for the award for best-animated film.

In “Bubble Beetle”, a dung beetle lifts a dung bullet from a steep ascent with great effort. It reaches the top of the peak after several unsuccessful attempts but it seems that more difficult challenges have been set in the course of its life.

The story of “It’s a Gray, Gray World” is set in a dreary, grey world, where people discover a man’s colorful identity. They are furious about his bright colors and call the police.

“Night of the Universe” will be screened in the Asian Talents section, which will present best film and best director awards.

In “Night of the Universe” by Ramin Farzani and Parisa Sedaiazar, it is winter. A man and a woman try to connect the gas to their home. Their little daughter, Rana, wants her parents to give birth to her.