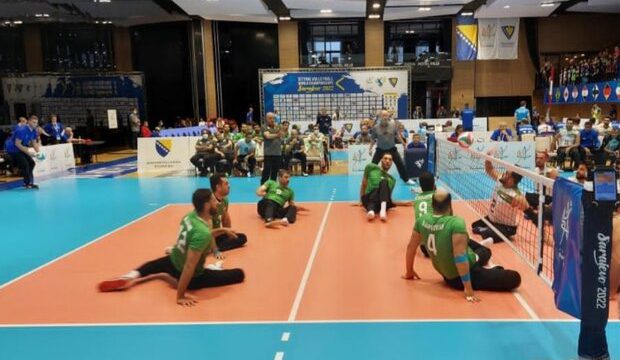 Iran’s national men’s sitting volleyball team will play with Croatia in its third match at this world cup.