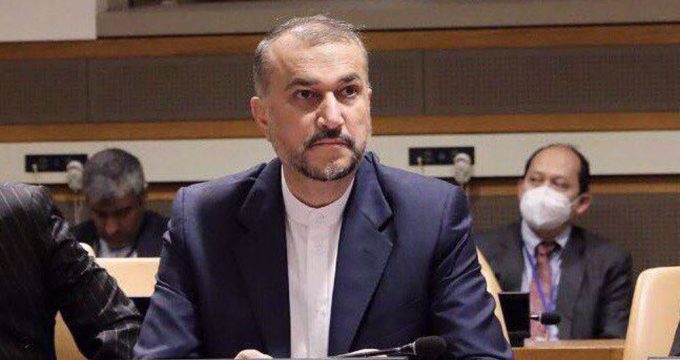 On the sidelines of the meeting of national coordinators of the group of friends in defense of the United Nations Charter, Iran’s FM met and held talks with some deputy foreign ministers and ambassadors.

“Western countries, led by the US, seek to dominate the world and oppose independent countries,” the Iranian top diplomat Hossein AmirAbdollahian said, adding that Tehran’s message in this meeting is opposing the unilateralism and cruel sanctions.

Expressing satisfaction with the favorable level of relations between Tehran and Moscow, AmirAbdollahian called for cooperation in multilateral platforms in order to solve the existing problems in peaceful ways.

Sergey Vershinin, for his part, said that Iran and Russia have common opinions and views on many regional and international issues.

Stressing that the Western sanctions are aimed at dominating the world, the senior Russian diplomat added that the media war led by NATO and the US is aimed at influencing the youth and creating division between the generations. 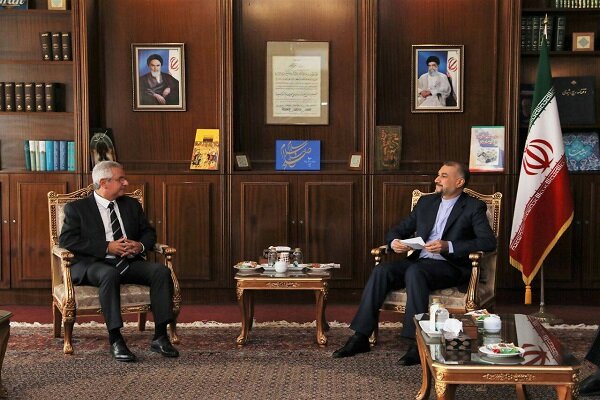 In a meeting with the Cuban Deputy Foreign Minister, Elio Rodríguez Perdomo, AmirAbdollahian called for promoting cooperation between Cuba and Iran in economic sectors.

The Iranian top diplomat also assessed the level of political relations between Tehran and Havana as favorable.

Amir-Andollahian went on to say that the main purpose of the meeting (the meeting of national coordinators of the group of friends in defense of the United Nations Charter) is to send a serious message on condemning unilateralism as well as opposing the boycott of independent countries.

Perdomo, for his part, condemned the recent terrorist attack in the Shah Cheragh holy shrine in Shiraz and called for developing economic cooperation between his country and the Islamic Republic of Iran.

He also, on behalf of the Cuban top diplomat, invited the Iranian foreign minister to pay a visit to the Cuban capital of Havana. 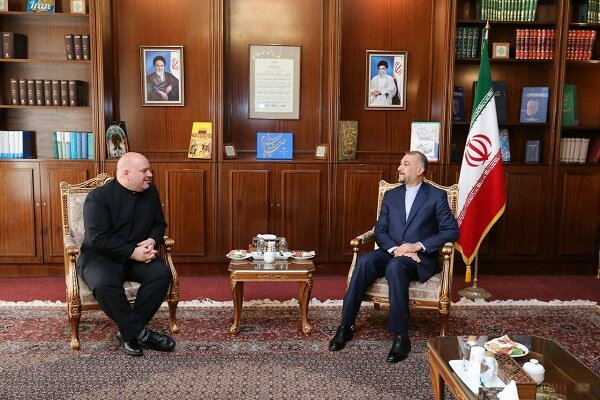 “We are currently implementing the provisions of the long-term cooperation roadmap between the two countries with all our might,” AmirAbdollahian said in a meeting with Venezuelan Deputy Foreign Minister Carlos Julio Ron Martinez.

The senior Venezuelan diplomat, for his part, emphasized the need for unanimity in confronting unilateralism in the world.

He also emphasized his country’s adherence to bilateral commitments and agreements with Iran. 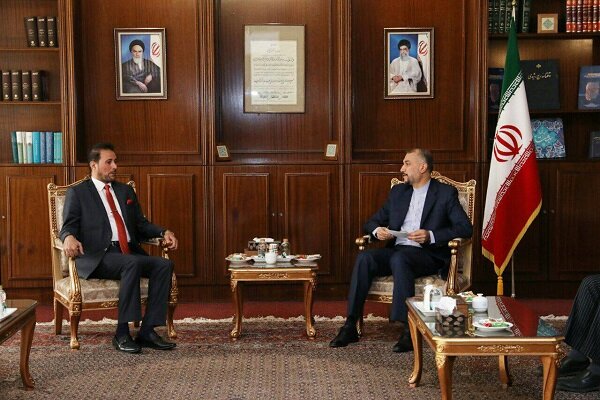 During the meeting, the Iranian top diplomat emphasized the need to develop relations between the two countries in the economic field.

Lashtar, for his part, expressed his country’s willingness in developing comprehensive relations with Iran, especially in the economic and commercial fields. 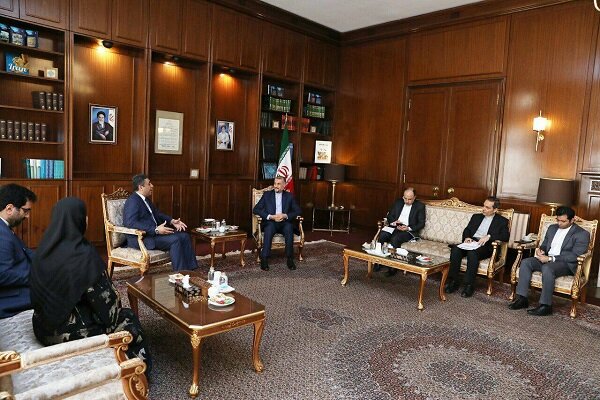 Speaking to the Palestinian deputy foreign minister, AmirAbdollahian said that the Zionist regime is facing multi-layered economic and political problems inside the occupied territories.

The Palestinian senior diplomat, for his part, appreciated the support of the Islamic Republic of Iran toward Palestine. 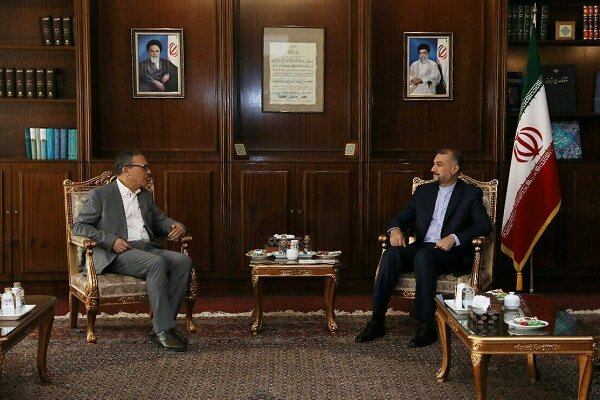 Iranian foreign minister in a meeting with the Algerian special envoy for international security affairs stressed the need for expanding Iran-Algeria cooperation in all fields.

“It is necessary to promote the relations between Iran and Algeria at the scientific, tourism and parliamentary levels on par with the political relations of the two countries,” AmirAbdollahian stated.

The Algerian envoy also expressed hope for the further development of bilateral relations with the Islamic Republic of Iran.