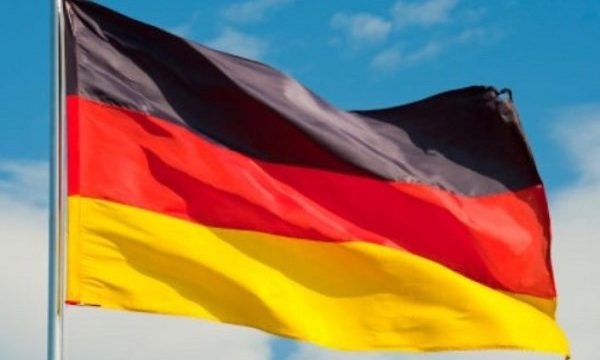 In continuation of western countries’ support for the rioters in Iran, Germany and eight other EU member states are planning to expand sanctions against the country.

Germany and eight other EU member states are planning to expand sanctions on Iran in support of rioters, Reuters cited Der Spiegel as reporting on Saturday.

Sources have told the German magazine that the new sanctions package will target individuals and institutions in the security sector as well as companies involved in suppressing the rioters in Iran.

The move by European countries comes in continuation of the western countries’ hostile and futile moves against Iran.

Iran has condemned the western powers for fomenting riots and had warned the European countries not to interfere in Iran’s internal affairs over the issue.

Sporadic protests erupted in Iran on Sept. 16 over the death of Mahsa Amini, who lost her life due to previous illnesses record while in morality police custody.

The Iranian authorities have said the US and other Western countries are seeking to make Iran give up its steadfastness in supporting the Iranian nation’s rights at the negotiating table by fomenting riots and increasing the pressures.