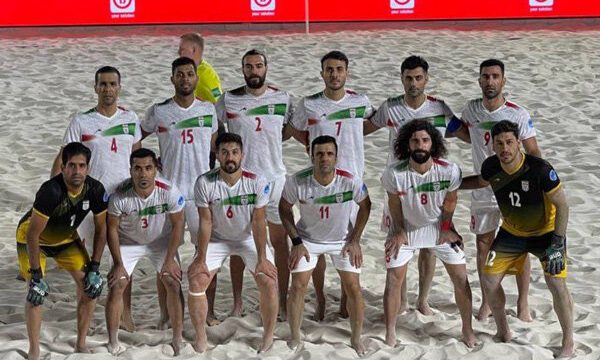 Iran defeated Japan 4-3 to advance to the semifinals round of the 2022 Intercontinental Beach Soccer Cup as the group winner.

The national Iranian beach soccer team had previously defeated Paraguay and the U.S. in Group B.

Iran will play the UAE on Saturday in the semis.

Russia is the most successful team, having won four tournaments.