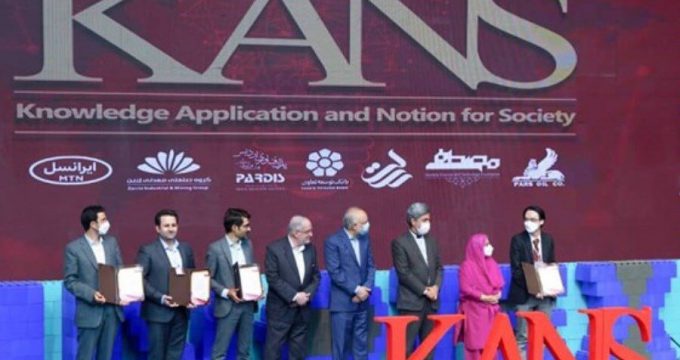 The third edition of KANS (Knowledge Application and Notion for Society) scientific competition which will be held in 2023 calls for young scholars, researchers, and innovators from Islamic countries to show their technological achievements or solutions for challenges.

Scholars, researchers, innovators, university students, and professors under 45 years of age are encouraged to submit their scientific and technological ideas and achievements in the form of a 5-minute video presentation until December 6 to participate in KANS 2023.

Organized by the Mustafa Prize, it is a scientific competition among scholars, university students, and professors (under 45 years of age) throughout Islamic countries in which the participants present their ideas in the form of a video presentation.

This event aims at finding the best scientific solutions to spot and tackle the problems of society while having accomplished the goals of using the character and capacities of the expert community, providing an accumulation of scientific works, raising the level of motivation and creativity in young elites, establishing a platform to identify and exchange scientific and technological ideas, and having researchers engaged in purposeful and sustainable interaction.

The first edition of this competition was held in 2017 in five fields of health, energy, economy, water and environment, information, and communication technology, with the participation of more than 600 technologists and young researchers from the country.

The second edition was also held in 2020 in 6 areas of water, environment and energy, health and medical technology, information and communication technology, economy, banking and financing, transportation, and mining and mineral industries, with the participation of nearly 700 technologists and scientists from more than 20 countries.

The third edition hosts the best projects of young scientists of the Islamic world in 6 areas of electricity, electronics and robotics, information and communication technology and artificial intelligence, water, energy and environment, health and medical equipment, agriculture and food industry, and mining and mineral industries.