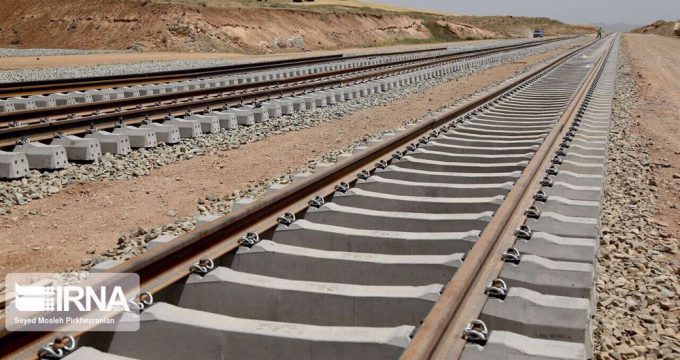 Iran’s transportation ministry (MRUD) says construction works for the first phase of a key rail link to the ocean port of Chabahar has finished.

Abbas Khatibi, a senior MRUD official, said on Sunday that government authorities will soon inaugurate the 154-kilometrer railway line between Zahedan and Khash in Iran’s southeastern province of Sistan and Baluchestan.

The line is a key section of the 628-kilometer rail link that will connect the provincial capital of Zahedan to Chabahar on the Sea of Oman.

Back in 2019, the Iranian government approved 300 million euros in special funds for the railway after foreign companies decided to pull out of the project because of American sanctions on Iran.

Khatibi said some 250 million euros of the fund had already been earmarked to the Chabahar- Zahedan project and another 50 million euros will be made available in the near future.

He said more than 60% of the construction works for the entire railway had been completed, including track-laying from Chabahar to Iranshahr and to Khash.

Once completed, the railway will lead to a major surge in activity in Chabahar where cargo from the Indian Ocean can be shipped via Iran to Afghanistan and other landlocked countries in Central Asia.

Chabahar is home to a port terminal where India has committed to massive development projects. However, reports suggest Iran has not been happy with the pace of works carried out by India in the port in recent years.

That comes as Indian companies had been supposed to contribute to the construction of the Chabahar-Zahedan railway as part of an understanding with the MRUD.