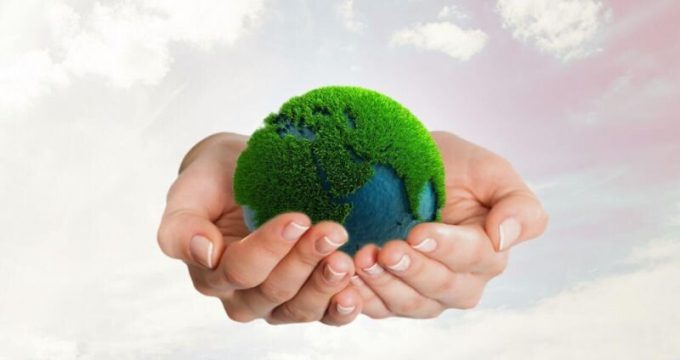 In order to expand interactions with leading countries in the field of environment, a meeting will be held between Iran and Finland at the regional center of the Basel and Stockholm Conventions on Monday.

This meeting will be held at the Regional Center of Basel and Stockholm Conventions with Kari Kahiluoto, the Ambassador of Finland to Iran, and Mehdi Khadem Sameni, the head of the center, in attendance.

The two officials will discuss the fields of joint environmental cooperation and development.

In 2015, general policies on the environment were announced, emphasizing the need for comprehensive, harmonious, and organized management of vital resources.

The Basel and Stockholm Conventions can be considered the most important international treaty in the field of proper management of hazardous waste and chemicals.
The Basel Convention aims to control transboundary transfers of hazardous wastes and other types of wastes and improve their environmental management, and it came into force in 1992 for the member countries, and so far, 189 countries have become members of this convention with its legal approval.

Iran also joined the Stockholm Convention in 2004, the signatories agreed to ban the use of 9 chemicals, limit the use of DDT (dichloro-diphenyl-trichloroethane) to control malaria, and reduce the unwanted production of dioxins. So far, 185 countries have become members of this convention with its legal approval.

Basel Convention Regional Center (BCRC) in Iran is established according to Decision VII/10 of the seventh meeting of the Conference of the Parties (COP 7) of the Basel Convention in October 2004. Bangladesh, Iran, Maldives, Nepal, and Pakistan are members of the BCRC Iran.

Also, the center started operating as a Nominated Stockholm Convention Centre in 2008 and was subsequently endorsed in May 2011 by Decision SC-5/21 for a period of 4 years. Hosted by the BCRC, Islamic Republic of Iran, the center has the legal status of an autonomous national institution with its own legal personality and a regional role.

The role of the Center is to assist member states and non-member states through capacity building for environmentally sound management to achieve the fulfillment of the objectives of the Convention.

The main functions of the center in the last 2 years include holding educational courses and webinars in the field of waste management, concluding a memorandum of understanding with the regional center of China, transferring the technology of removing gaseous pollutants from the output of fixed sources from Germany, cooperating with China in regarding the waste-free city, studying and evaluating the life cycle of plastics, the joint national project of plastic waste in Pakistan and holding meetings of strategic and technical committees with countries in the region, concluding a memorandum of understanding with the UNESCO chair in the water and environment management and the research center for waste materials.

On November 17, 2015, Ayatollah Ali Khamenei, the Leader of the Islamic Revolution, announced the general policies on the environment, emphasizing the need for comprehensive, harmonious, and organized management of vital resources based on ecological capability and sustainability, particularly by increasing capacities and appropriate legal and structural capabilities accompanied by public participation.

The policies call for establishing a cohesive and national system on the issue of the environment.

Continuous refinement and control of air, water, soil, and noise pollutants, destructive waves and rays, and unfavorable climatic changes, and making compulsory the observation of environmental standards and criteria in implementing rules and regulations, development plans, and spatial planning, were other issues that the Leader urged officials to do.