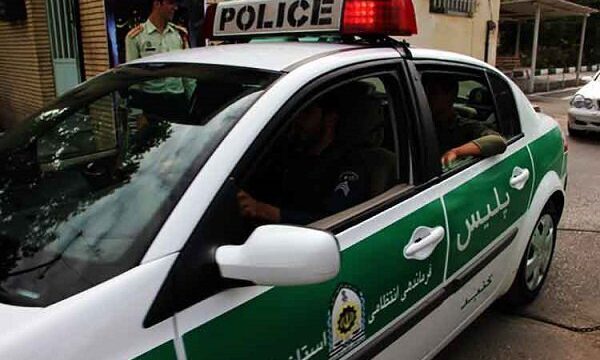 This bombing attempt was carried out on Moali’Abad in Shiraz.

The terrorist act happened on Wednesday at the same time as the terrorist attack in Shahcheragh, according to the news.

The perpetrator of the failed bombing was identified and arrested in Shiraz.

No further details have been released yet.