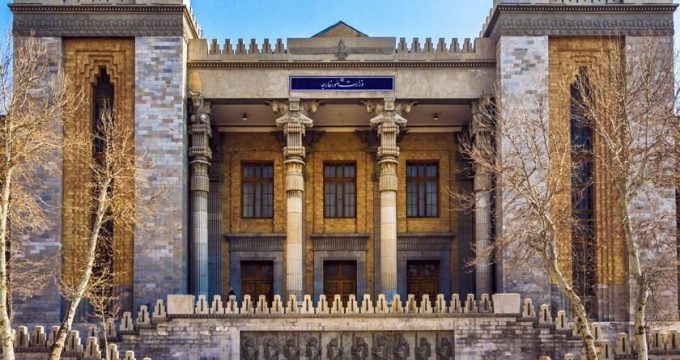 MFA reacts to discovery of corpse in Tehran-Frankfurt plane

Iran’s Ministry of Foreign Affairs on Friday reacted to the discovery of a corpse in a Tehran-Frankfurt plane.

The Islamic Republic of Iran’s consulate in Frankfurt and the Iranian embassy in Berlin followed up the case by contacting the relevant German authorities in this regard, but so far no documented information has been received from the German side.

Any further details will be published if obtained.