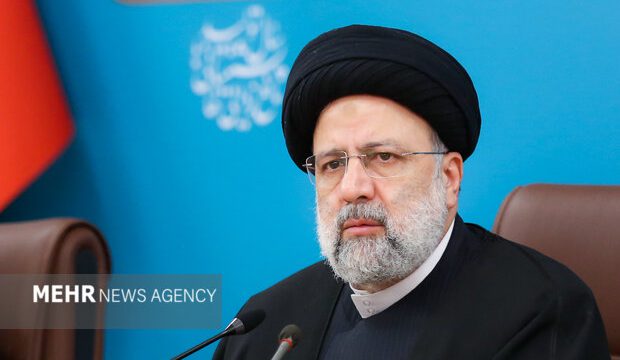 Terrorists’ mischief in Shiraz incident not to go unanswered

Expressing his deep condolences on the martyrdom of a number of Iranians in Shiraz terrorist incident, President Ebrahim Raisi said that mischief of terrorists will definitely not to go unanswered.

In his message of condolences on Wednesday evening, President Raisi said that once again, terrorists committed another heinous crime in the country and another crime was added to the list of crimes committed by enemies of the Islamic Revolution.

President Raisi offered his deep condolences to the bereaved families of martyrs and noble nation of Islamic Iran in this terrorist attack which led to the martyrdom and injury of a dozes of pilgrims at Ahmad bin Musa holy shrine (Shahcheragh) in Shiraz, Fars province.

The experience shows that enemies of Islamic Iran take revenge on people of the country for their desperation in creating a split and resort to any means to hinder progress of the country using violence and terror, Raisi added.

This mischief committed by terrorists will definitely not to go unanswered, and the security and law enforcement forces will give a regretful and harsh response to the orchestrators of this terrorist attack, he added.

A terrorist attack happened in a the holy shrine of Ahmas bin Musa (Shahcheragh) in the southwestern city of Shiraz on Wednesday evening which led to the martyrdom of 15 and 21 others were wounded.