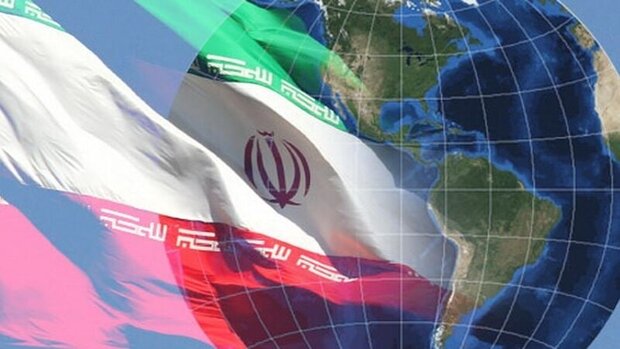 Iran’s active diplomacy is now bearing fruit following the signing of over 100 documents and memoranda of understanding (MoUs) during Ebrahim Raisi’s tenure.

The agreements indicate the expansion of relations between Iran and other countries, which can help create more economic boom for Iran.

Going through all meetings that had resulted in inking MoUs and documents is beyond the scope of the current report but some examples are presented to show the diversity of Iran’s ties with various states in all possible spheres of cooperation. 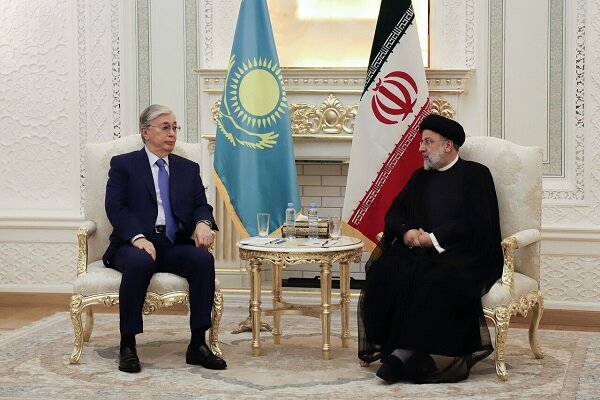 During the meeting, nine MOUs were signed to expand cooperation in different areas between the two countries.

Agriculture, petroleum, railway, foreign policy research, culture, and media were among the issues of mutual interest. 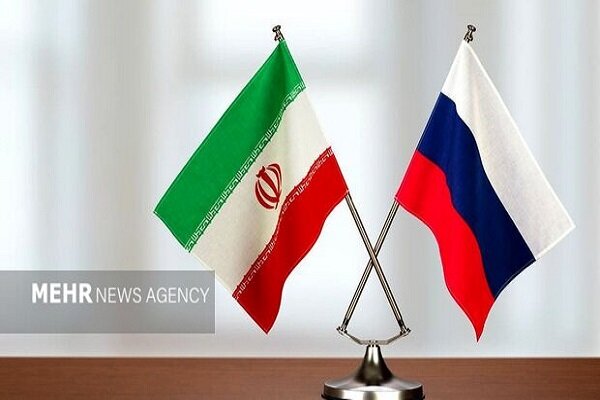 Also in June 2022, Iran and Russia signed two memoranda of understanding as well as the draft of a legal agreement to broaden cooperation between the customs of the two countries.

Holding training courses, combating customs violations, and identifying competent economic operators to implement a green customs channel were the subjects of the mentioned MOUs and the legal agreement.

Back in May 2022, during a visit of Iranian Oil Minister Javad Owji to Latin America, four MOUs and two deals in the field of oil, as well as two MOUs in the field of agriculture were signed, according to Iran’s Petroenergy Information Network, better known as SHANA.

On April 12, 2022, Iran and Qatar signed six memorandums of understanding. The documents included an agreement previously approved by Iran’s President Ebrahim Raisi during his visit to Qatar, as well as, three cooperation MOUs on air transportation, an MOU on maritime transportation, and a document on cooperation regarding Qatar World Cup 2022.

An MOU was inked by Iran’s Minister of Culture and Islamic Guidance, Mohammad-Mehdi Esmaeili, and Culture Minister of Tajikistan, Zulfiya Davlatzoda, in Tehran on October 7, 2022, just one day after opening a Tajik cultural festival at the Abbasabad Cultural Complex in the Iranian capital. 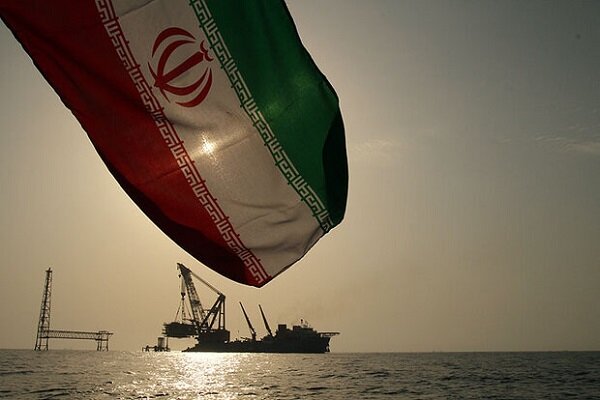 Also in early October 2022, an MoU was signed between Iran’s Pardis Technology Park and Venezuela’s Petróleos de Venezuela (PDVSA) in the presence of the officials of the two organizations.

In the Venezuelan capital Caracas in September 2022, Iranian and Venezuelan businesses signed 60 memorandums of understanding on the sidelines of the exhibition of Iranian technological products, according to the Tehran Times, the Islamic Republic of Iran’s first English daily newspaper. 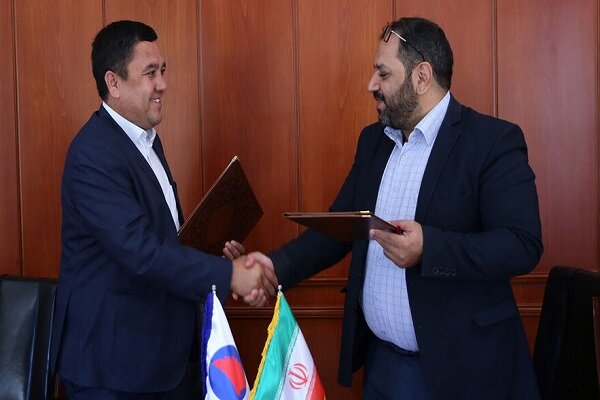 In mid-September, 2022, the governments of Iran and Uzbekistan signed 17 memoranda of understanding and cooperation documents at the conclusion of the Shanghai Cooperation Organization (SCO) summit in Samarkand, Tasnim News Agency reported.

The documents and MoUs entail cooperation in the fields of agriculture, energy, customs affairs, sports, science, technology and innovation, cultural exchanges, health and treatment, international transport through , environmental cooperation, industrial development, tourism, and facilitation of visa for the business people, according to the Iranian president’s website.

Recently, Iran and Cambodia have voiced willingness to sign an MoU in the sports sphere in the near future.