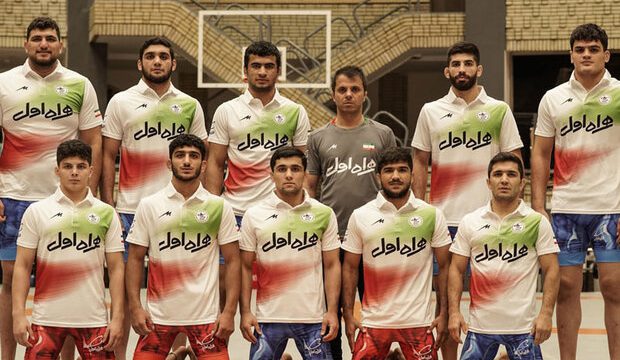 In a message on Thursday, President Ebrahim Raisi offered his congratulations to the Iranian nation on the winning of the the U23 World Championships by Iranian U23 Greco-Roman wrestling team.

“This win, which was achived through the efforts of Iran’s telented youth in the glorious wrestling sport, showed the ability and resolve of our beloved youth,” Raisi said in his congratulatory message appeared on the presidentcy website.

Iran Greco-Roman team won the title of the U23 World Championships in Spain very early after winning two gold medals and one bronze medal in the first 5 weights, while the team had one wrestler in the finals and 2 wrestlers in the second weight 5 having the chance to win medal.

The U23 World Wrestling Championships started on Monday, October 17 in Spain’s Pontevedra and will wrap up on October 23.