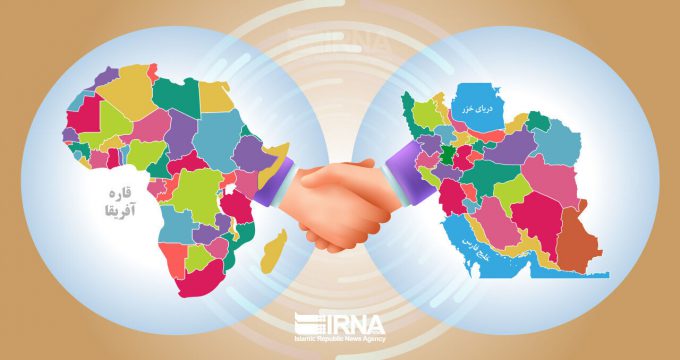 Africa-Iran trade up by 27% in six months

Trade volume between African countries and Iran increased 27 percent in the first half of the current Iranian year (March-September 2022), an Iranian official said.

Addressing the second meeting of reviewing trade opportunities of Africa and Iran on Tuesday with emphasis on Senegal, Deputy Chairman of the Iran-Africa Business Club Ruhollah Latifi said that the meeting was intended to pave the ground for promoting private sector to enhance their presence in African markets.

Latifi also said that a new direct flight between an African country and Iran will become operational within one year.

Six-month trade between Africa and Iran reached 1,437,500 tons worth 761.5 million dollars, showing 1 percent growth in terms of weight and 27 percent increase in terms of value of commodities, he said.

He went on to say that the Islamic Republic is paving the way for participation of Iranian companies in Senegal’s FIDAK International Fair, which is scheduled for December 16 to 31 in Dakar, noting that enthusiasts can visit http://ircabc.club/fidak to register for the international event.

Other participants in the Tuesday meeting in Tehran such as Senegalese envoy to Iran, Iranian ambassador to Senegal and the head of the Iran-Africa Business Club spoke about expansion of cooperation between the Islamic Republic and the African nation.

Mohammad-Reza Dehshiri, Iran’s ambassador to Dakar, emphasized that Senegal, with an average economic growth rate of 5 percent in last 7 years, is one of the most stable economies in Africa; therefore, it can turn into the gate for export of Iranian goods to other African nations.

Saliou Niang Dieng, ambassador of the Republic of Senegal to Iran, said that his country enjoys free economy, which can provide foreign investments and pave the ground for setting up businesses.

Abdollah Hosseini, chairman of the Iran-Africa Business Club, called for knowing economic infrastructure of Senegal in order to become familiar with the capacities of the African country and improve cooperation in the future.

Head of the Trade Unions of Senegal Republic expressed hope in a video conference that the expansion of mutual ties will help achieve joint objectives.