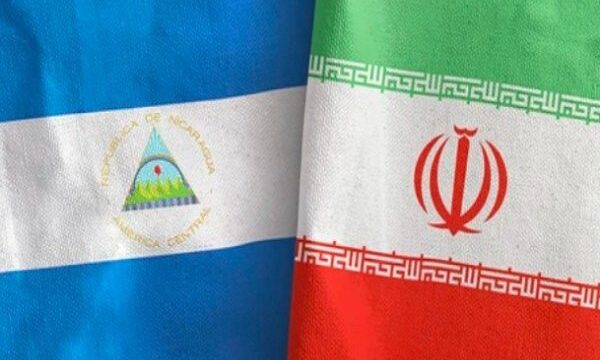 Iranian Minister of Energy Ali Akbar Mehrabian and a high-ranking Nicaraguan delegation in a virtual meeting called for expanding cooperation between the two countries.

Pointing out the similarities, crises, and political resistances of Iran and Nicaragua, the Iranian minister emphasized the importance of establishing political and economic relations with countries (including Latin American countries) according to mutual interests and expediencies.

He also announced readiness to hold a joint commission for economic cooperation between Iran and Nicaragua to develop relations and advance the goals of the two countries.

Pointing to the priority and emphasis of the government and the president of this country in establishing relations with Iran, a Senior Assistant to the Nicaragua President called for identifying the capacity and potential of various fields of cooperation between the two countries.

He also added that joint investment in the fields of agriculture, energy, etc., is one of the capacities and potentials of cooperation.

Ivan Adolfo Acosta Montalvan, Minister of Finance and Public Credit of Nicaragua, for his part, called for the development of mutual relations and the use of the experiences of Iran for the growth, development, and improvement of the level of welfare of the Nicaraguan people.