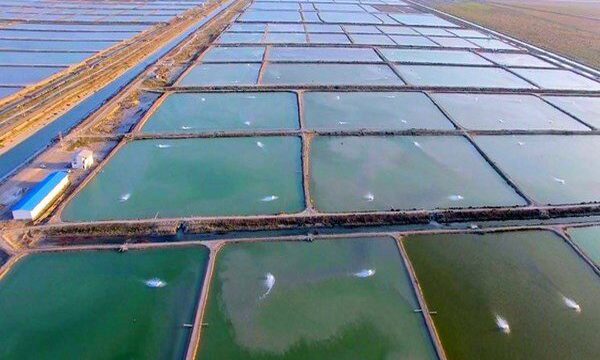 Over 2k tons of aquatic products shipped from Bushehr

Director General of Bushehr Veterinary Organization Morteza Bahrani said on Sunday that a total of 2,157 tons of aquatic products were exported from the southern Bushehr Province’s ports during last month.

Referring to the significant capacities of Bushehr province which is located on the Persian Gulf in exporting aquaculture and fishing products, Bahrani said that aquatic exports have increased in Bushehr province twice, which shows a double growth in September compared to the previous month August.

He pointed to the major destinations for these marine products and added, marine products were exported to countries such as UAE, China, Qatar, Russia, Turkey, Thailand, Malaysia, and Oman.