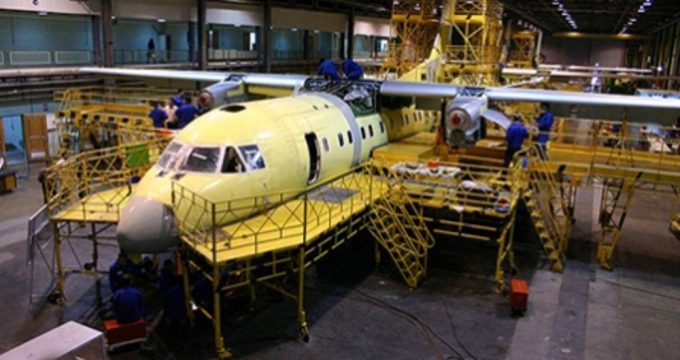 Iranian authorities say airlines in the country will be able to use a first domestically-produced passenger plane in about three years time.

Head of Iran’s civil aviation organization Mohammad Mohammadi Bakhsh said on Monday that Iranian ministries of transportation, industries and defense have been cooperating on a key project to manufacture 72-seat and 150-seat passenger planes inside the country.

“I expect a first Iranian-made passenger plane will be included in the country’s aviation fleet within the next 36 months,” Mohammadi Bakhsh told reporters in a press conference in Tehran.

The official said, however, that Iran has a short-term target to unveil home-made 12-seat and 17-seat flying taxis in a near future.

He said the Iranian government counts on the supply of domestically-manufactured planes to modernize an aviation fleet that has suffered in recent years because of foreign sanctions on the country.

“We need 550 aircraft which we should access either through domestic manufacturing or through imports of brand-new or second-hand planes,” he said.

Iran accelerated a project to manufacture home-made passenger planes after aviation giants Boeing and Airbus refused to supply planes that had been ordered by the country before it came under American sanctions in 2018.

That comes as the United States has imposed a raft of sanctions on the Iranian civil aviation sector, including bans on the supply of new planes or spare parts needed to keep the existing planes operational.