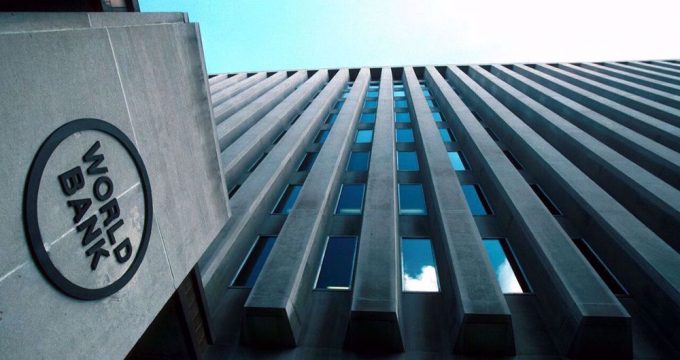 The World Bank has revised up its estimate of Iran’s economic growth for last year to 4.7% from a previous estimate of 3.1% reported early this year.

The figures showed that Iran’s gross domestic product (GDP) will grow by 2.9% this year and by 2.2% in 2023 although the forecast could be revised up again if Iran’s crude oil exports increase in the months to come.

Iran has been subject to an inclusive regime of American sanctions that ban major oil consumers from engaging in oil trade with the country. The sanctions have also affected all major aspects of the Iranian economy, including normal banking and trade ties with other countries.

However, Iran started to recover from the economic impacts of the sanctions in the second half of 2020, mainly thanks to a series of government policies that diversified the economy and helped the country reduce its reliance on oil revenues.

The economic recovery accelerated in 2021 with a surge in Iran’s oil income as the country managed to get round the US sanctions by offering discounts that caused private buyers in China to take delivery of increased volumes of Iranian crude.

Iranian statistics agency (SCI) figures published last month showed that the country’s economy had expanded by 3.8% in the first quarter of the calendar year that started late March.

SCI figures published in June also pointed to an economic growth of 4.3% in Iran in the year to late March.