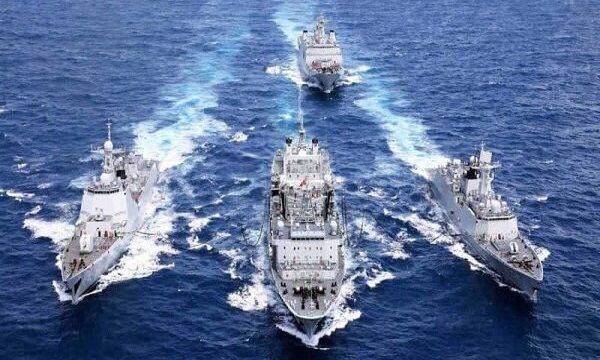 Media sources on Friday reported that the United States and the United Kingdom have held a drone exercise in the Persian Gulf.

The exercise comes as the US Navy told commercial shippers in the wider Mideast that it would continue using drones in the region, according to AP.

The drones searched for a target on the seas, then sent the still images its cameras captured back to both the warships and the 5th Fleet’s command center in the island kingdom of Bahrain.