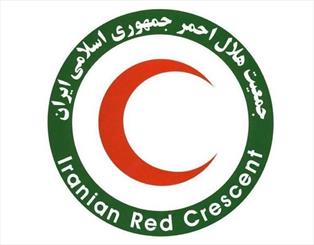 The Iranian Red Crescent Society (IRCS) is to dispatch 10,000 forces to provide relief training in schools and kindergartens across the country, the head of the IRCS Youth Organization has said.

Based on the memorandum of understanding concluded with the Ministry of Education and also the crisis management law, schools and kindergartens across the country are subject to disaster preparedness and first aid training, IRNA quoted Mohammad Golafshan as saying on Wednesday.

So, training related to preparedness for all kinds of hazards, including earthquakes, road accidents, and climate changes, as well as self-aid and other related training, have been put on the agenda of the Red Crescent Society, he noted.

With the beginning of the new academic year (September 23), we are trying to train students to help their fellow students in critical situations, he said, adding,

More than 10,000 trained instructors are ready to deliver relief content developed to teach all ages, he concluded.

Throughout history, mankind has always struggled with natural disasters, which are exacerbating over time.

The Iranian plateau, with its location between two vast expanses of water as well as the intersection of the Eurasian plateau and Saudi Arabia, has always been exposed to numerous natural hazards and disasters.

Earthquake, as one of the main natural challenges, occasionally becomes the uninvited guest of Iranian homes. On the other hand, the existence of important rivers and water reservoirs in the country has also increased flood risk.

According to UN surveys this year, the main natural disasters listed for Iran are drought, floods, and earthquakes. Subsidence is also a phenomenon that has emerged as one of the consequences of drought along with the aforementioned three challenges.