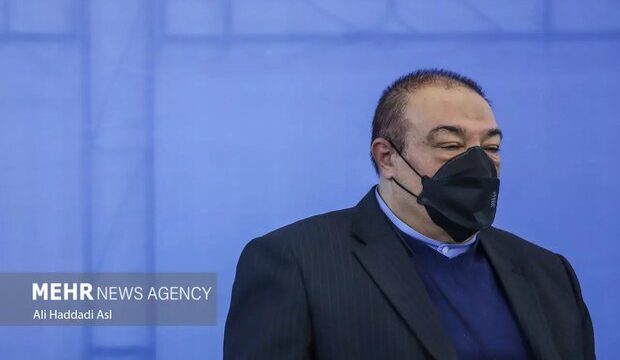 Iran’s Deputy Foreign Minister for the Economic Diplomacy said that Caspian Economic Forum is an opportunity for the implementation of agreements inked between leaders of the Caspian Sea littoral states.

Mehdi Safari, who has accompanied the First Vice President Mohammad Mokhber for taking part in Caspian Economic Forum in the Russia’s Capital of Moscow, made the comments on Thursday and stated that implementation of bilateral agreement between the Caspian Sea littoral states is of prime importance, therefore member states must make their utmost efforts to implement the agreements.

Safari pointed to the cooperation of Caspian Sea littoral states in the fields of transport, transit, shipping, energy and environment as the main topics that will be discussed at the Caspian Sea Economic Forum.

Elsewhere in his remarks, he referred to the need of some Caspian Sea littoral states for  the technical and engineering services and goods including construction materials and car parts and called on responsible officials to take advantage of the opportunity created for eyeing export target markets in the field of provision of products required by neighboring states.

Turning to the agreements inked between Iran and Russia regarding the transit cooperation and investing for the completion of construction operation of Rasht-Astara Railway, Iran’s deputy foreign minister said that a green customs route has fortunately been established with Russia and the relevant agreement has been signed between the two countries as well.

He pointed out that the meeting of Iran’s First Vice President Mohammad Mokhber with economic activists and managers of large Russian companies such as Gazprom is of great importance in developing relations and improving the level of mutual cooperation.

He expressed hope that the Caspian Economic Forum would create suitable ways for further development of bilateral ties between Iran and Russia.