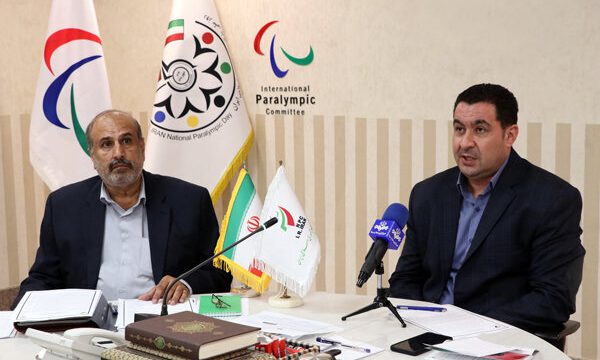 “The National Paralympic Day can be an inspiring day for all people with disabilities and impairment. Due to coronavirus restrictions, the Day was held symbolically in the previous two years in Tehran’s Olympic and Paralympic Academy but the upcoming edition will be held in Tehran’s Azadi Stadium on Oct. 16,” NPC secretary general Mohammad Tabe told the reporters in a meeting held on Sunday in Iran’s NPC headquarters, according to Tehran Times.

“The 15th edition of the National Paralympic Day will be held with the participation of 70,000 people with disabilities across the country. Head of Asian Paralympic Committee (APC) Majid Rashed will be invited to the ceremony as a special guest,” Tabe added.

Iran first celebrated the National Paralympic Day in 2003 and was included in the National Calendar by a Presidential order in 2016.

At the Paralympic Games in Tokyo, Iran ended 13th in the medals table with 12 golds, 11 silvers and one bronze.