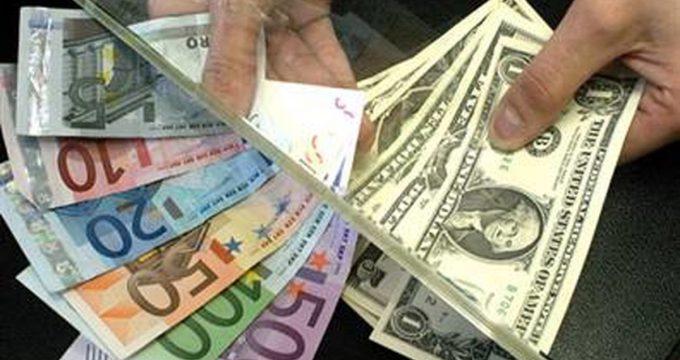 Iran is due to receive $7 billion of its frozen assets

With the finalization of the negotiations between Iran and the United States to concurrently release the prisoners of the two countries, seven billion dollars of Iranian assets blocked abroad will also be unfrozen.

There are pieces of news indicating that in recent weeks intensive negotiations have been held between Iran and the U.S. with the mediation of one of the regional countries regarding the simultaneous release of Iranian and American prisoners, and seven billion dollars of the blocked foreign exchange resources of Iran are on the verge of being released in this regard.

However, Iran has not yet accepted the declared accounts for the transfer of the mentioned resources due to banking considerations and has introduced new accounts for such a purpose.

Additionally, Stephen Dujarric, the spokesperson of the United Nations, said Bagher Namazi, a dual-national prisoner, has discharged from prison and left Iran while his son Siamak Namazi has been allowed out of Tehran’s Evin prison on a one-week furlough.

In a statement published by Dujarric, United Nations Secretary General Antonio Guterres thanked the President of Iran for accepting his requests to allow Baqer Namazi to leave for treatment abroad.

The Secretary General also said in this statement: “I am happy that Siamak Namazi, the son of Bagher Namazi, has been released from detention.”

He added, “We will continue to interact with Iranian authorities on a range of important issues, including the regional situation, sustainable development, and the promotion and protection of human rights.”

Also, Siamak Namazi’s lawyer, Jared Genser, told a Reuters reporter on Saturday evening that Siamak Namazi has been released from Iran’s prison on a one-week leave that can be extended.

“The travel ban on Baqer Namazi was lifted on Wednesday on humanitarian grounds and due to the requests made for his treatment abroad,” said Kazem Gharibabadi, Iran’s deputy judiciary chief, state media reported.

On Saturday, U.S. State Department spokesperson Ned Price also said, “We were deeply gratified to learn from the UN Secretary-General today that Iran has lifted the travel ban imposed on Bagher Namazi.”