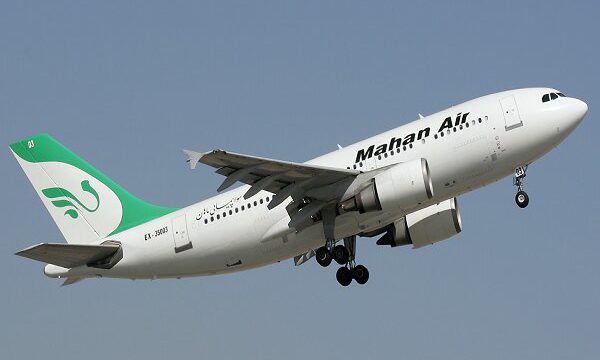 A bomb threat on board an Iranian passenger flight when it was approaching Delhi put the authorities on alert Monday morning.

The Mahan Air flight, which was in Indian airspace when the airline received the bomb threat, was denied permission to land in India due to technical reasons, NDTV reported.

The plane (IRM081) was on its way from Tehran in Iran to Guangzhou in China, according to the flight tracking website Flightradar. It carried on its journey to China after clearance from the authorities as it was not allowed to land in Delhi and Jaipur.

A call regarding the bomb threat on the flight was received at 9:20 am, said police.

The authorities at the Delhi airport were immediately put on alert and permission was sought for landing. But permission was not granted due to technical reasons and diverted to Jaipur. In Jaipur too, it was not allowed to land.

The plane then followed its original route to China.