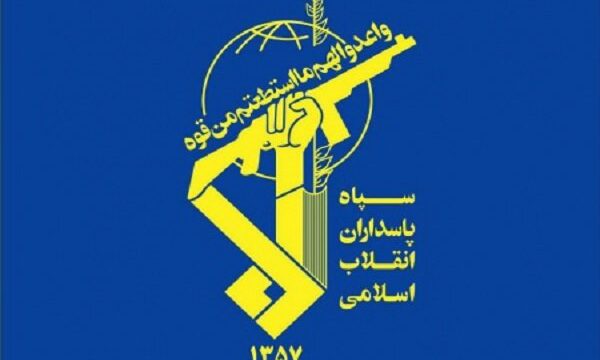 The commander of the intelligence unit of Iran’s Islamic Revolution Guards Corps (IRGC) in the southeastern province of Sistan and Baluchestan has been killed in clashes with anti-revolution elements who opened fire near a mosque in the provincial capital Zahedan.

Following a terrorist attack on a police station in Zahedan earlier on Friday, an armed group gathered near the Makki mosque and started shooting, which prompted the security forces to immediately get to the scene.

The IRGC commander, Ali Mousavi, was injured by a bullet in the chest and was taken to the hospital. But he succumbed to his wound.

And, Sistan and Baluchestan’s Governor Hossein Modarres Khiabani said at least 19 people, including police members, were killed and 20 injured in the terrorist attack at the police station.

He said, “a number of rioters affiliated with terrorist and separatist groups, whose identities are clear” attacked the police station and threw stones and opened fire, provoking a severe reaction by police forces.

The terrorists also set ablaze a fire engine, an emergency station, and a bank, among other places in the city but their attempts to continue rioting failed following the timely presence of security forces.

In a statement, the ‘Jaish al-Zulm’ terrorist group claimed responsibility for the attack in Zahedan.