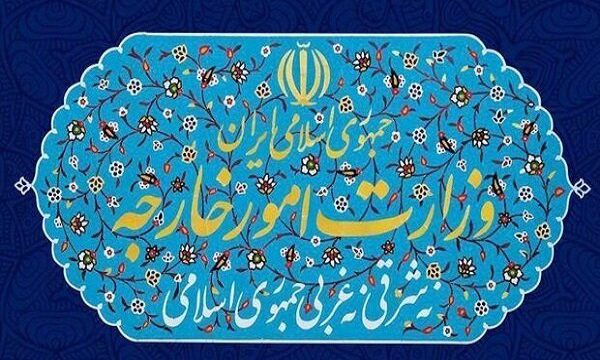 The French charge d’affaires was informed that the Islamic Republic of Iran rejects and strongly condemns the interference of the French Ministry of Foreign Affairs and some French officials in Iran’s internal affairs by using false interpretations.

The Iranian foreign ministry told the Chargé d’affaires that the statement of the French Ministry of Foreign Affairs is trying to purge rioters who had no other purpose than to destroy public property and people’s lives and property.

The foreign ministry added that the French authorities follow a double game, because on the one hand they host groups that have been directly involved in disturbances in Iran over the years, and on the other hand they condemn the Iranian police forces for confronting the rioters.

In response to a part of the French side’s statement over saying that the country, the European Union and other partners will consider all possible options in reaction to the recent developments, the Iranian diplomat noted that the Islamic Republic of Iran will not tolerate interference in its internal affairs under any circumstances and will take timely and appropriate action by closely monitoring the positions and movements of foreigners.