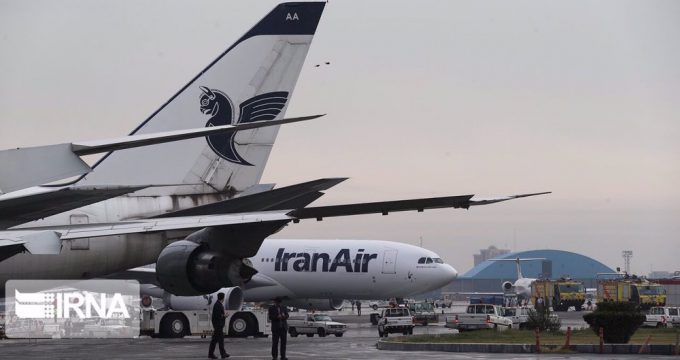 The spokesman of the Airline of the Islamic Republic of Iran (IranAir) Co. warned Thursday the passengers of wrong content went viral on Instagram through fake social media accounts falsely affiliated with the airline company.

Speaking to IRNA, Hessam Qorbanali underlined that the passengers should visit the official website of IranAir and its Instagram page for buying tickets.

If the passengers were not careful about the warnings, they themselves would be responsible for any mistakes, the official announced; then he referred to the link as the official website of the company.

Further, he rejected the news broadcast by the fake accounts on Instagram and Twitter, part of the news which had been related to the recent events.

IranAir reserves the right to follow legal measure against such fake news.