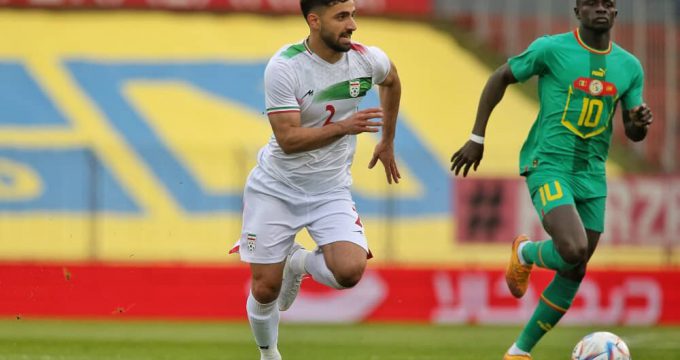 Iran have continued their preparations in Austria for the Qatar World Cup, fighting back from a goal down to rescue a 1-all draw against Senegal.

Team Melli were a goal down after 55 minutes, when defender Morteza Pouraliganji stretched out a leg to try and cut out a pass, but instead, he steered it into his own net from an acute angle.

But the African champions could only hold the gifted lead for 9 minutes, before Sardar Azmoun headed home a cross by Ehsan Hajsafi to equalize.

That could be Iran’s final match ahead of their world Cup opener against England on November 20th, as a possible friendly with Russia is still on the agenda.