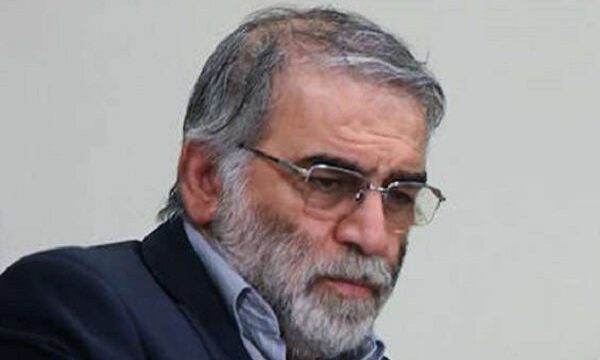 14 indicted in Iran over Fakhrizadeh assassination

Tehran’s chief prosecutor announced on Sunday that indictments have been issued against 14 persons involved in the assassination of prominent scientist Mohsen Fakhrizadeh.

Ali Salehi said the 14 people have been charged with “corruption on the earth,” “involvement in intelligence and espionage cooperation with the Zionist regime,” “collusion with the purpose of undermining the security of the country,” and “action against national security”.

Fakhrizadeh, a senior nuclear scientist, was targeted in a multi-pronged terrorist attack near a small city in northeast of Tehran on November 27, 2020.

Iranian officials said at the time that Israel was behind the assassination with the help of U.S. intelligence.

Secretary of Iran’s Supreme National Security Council Ali Shamkhani had announced terrorists from the Mujahedin-e Khalq Organization (MKO/MEK), Israel, and its spy service Mossad were behind the assassination.

Almost a year after the assassination, the New York Times reported that Israel’s Mossad, had used a remote-controlled “killer robot” to kill Fakhrizadeh after keeping the top scientist under surveillance “for at least 14 years.”

The newspaper revealed that Israel had been closely following Fakhrizadeh’s career and movements since 2007 and began making preparations for an assassination operation in late 2019 and early 2020.